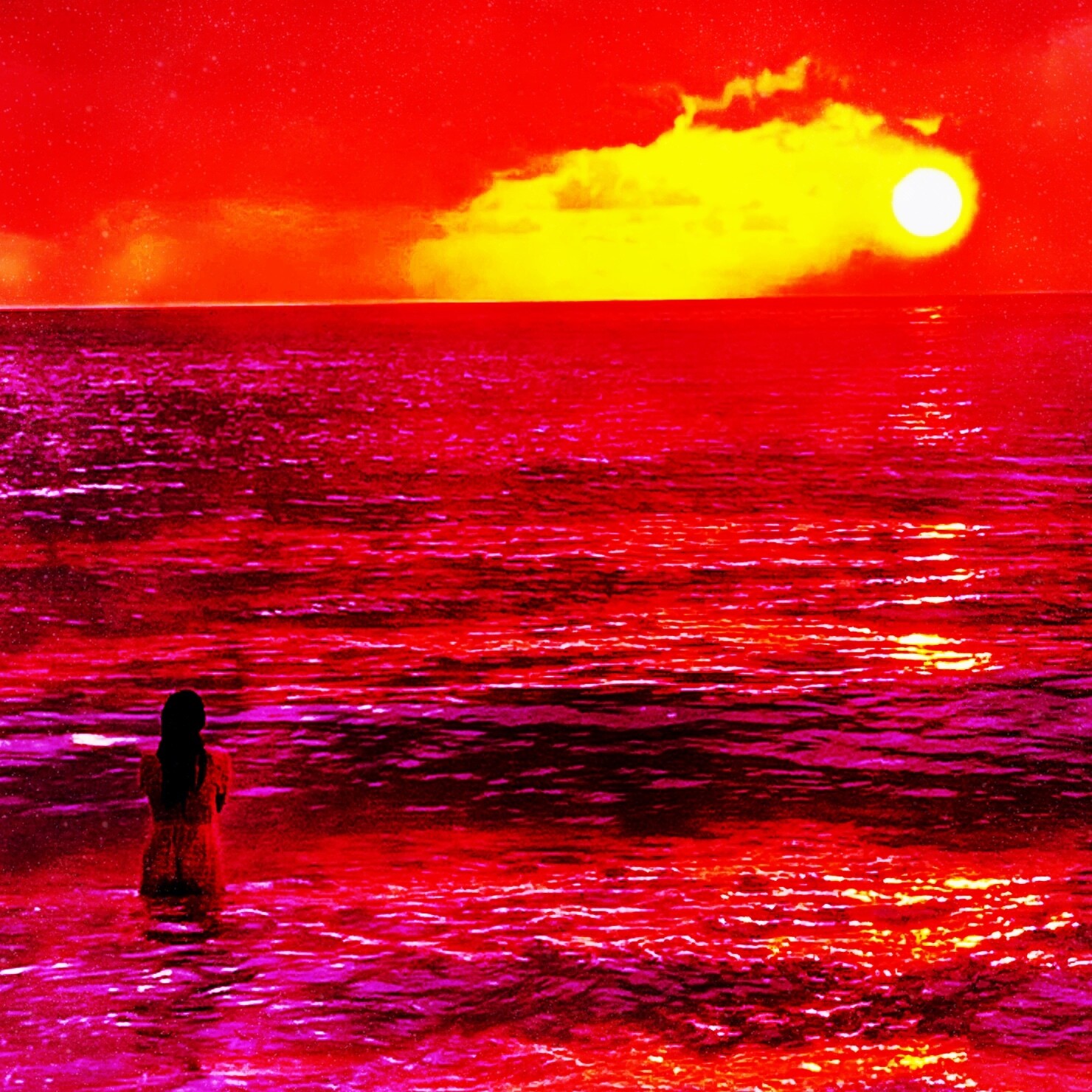 I Used To Live By The Ocean - FREE Digital Download

Sometimes you gotta just write a song about a dream you had about a past life when you lived on another planet that strongly resembled the Caribbean.

This beat was sent to me by Toronto producer/remixer/friend Russell 'Chuck' Morgan back in 2016.

I was originally just gonna put a hook on it, and send it back, maybe give it to a rapper..... but then I decided to try my own verse after having a vision of some otherworldly Jamaican paradise.....and here is the result.