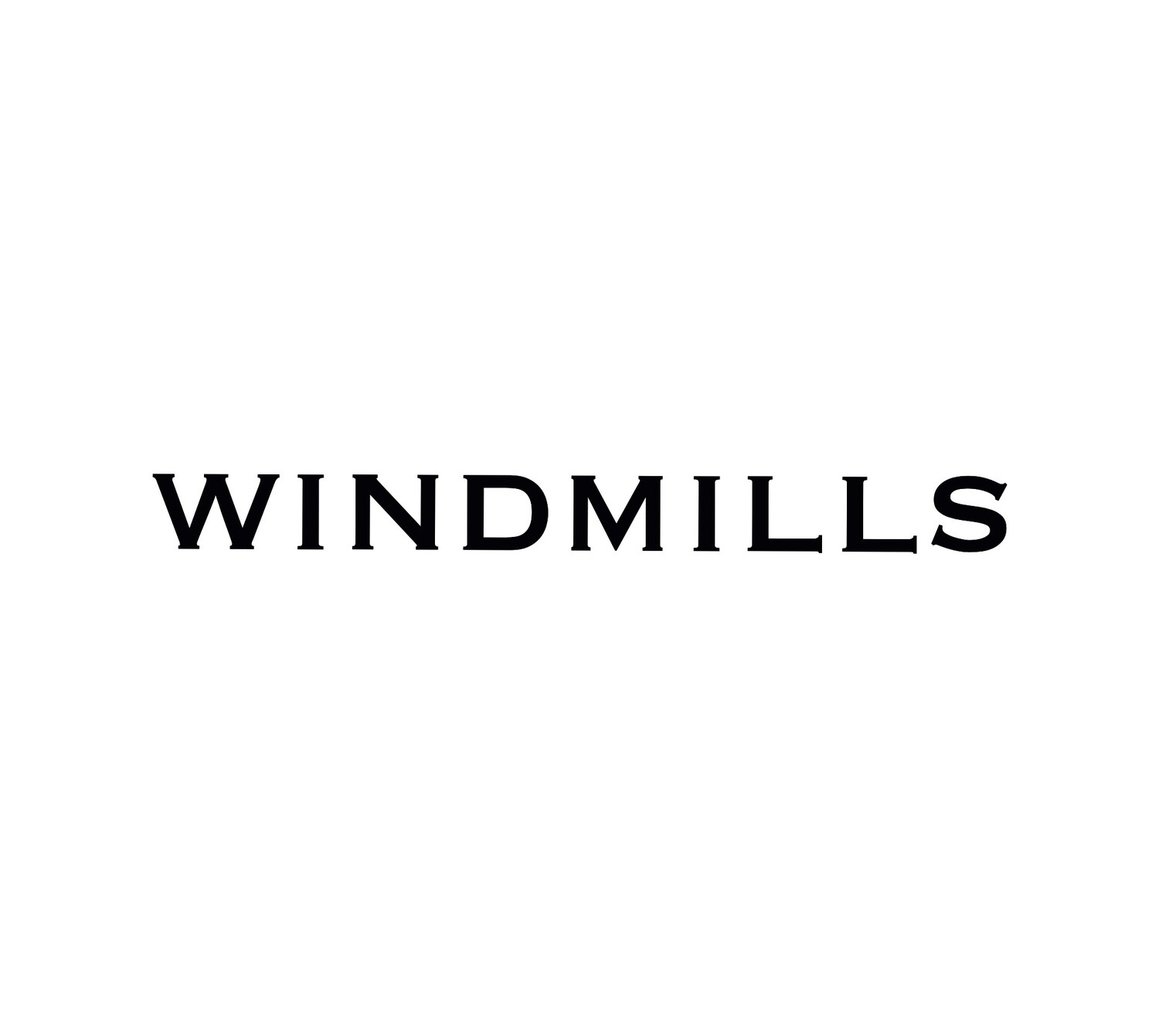 So Back in '98 I was asked to whip up a version of 'The Windmills Of Your Mind' to pitch for the remake of The 'Thomas Crown Affair' starring Pierce Brosnan.

The original came out in '68 and the song was done by Noel Harrison. Dusty Springfield did a version the following year.

I had such a good time making this, with some very gifted musicians and one of my favourite folks in the whole world: Mr Jeff Dalziel.
Jeff and I had a ton of fun recording this and he did a great job at facilitating my experimental and playful nature in regards to recording and producing vocals.
If you listen closely you will notice the vocal effect at the beginning of the song is kind of dark but then it changes and opens up at the line "Like a door that keeps revolving" - for the lines previous I had wanted a tunnel like vibe to reflect the lyrics - we accomplished this by playing back the vocal I had just recorded through my headphones and then me (carefully) holding those headphones up to a trumpet mute and then that whole concoction to the microphone - I'm not sure but it's possible masking tape was involved- and VOILA!: now we had a cool effect to play with!

So, the suits all seemed to be excited about this version and there was chatter about the possibilities that could come....Jose Feliciano had performed the song at the 1969 Oscars and the head of my label at the time (WORK Group) Jeff Ayeroff, ever the dreamer/cheerleader/supporter had put visions in my mind of me getting to be a part of history repeating......I couldn't help but imagine myself in a ballgown.
So, if my memory serves me correctly, Work Group had agreed to release the soundtrack and they were going to promote the heck out of this thing. I got to meet the incomparable Bill Conte, who had done the score for the film and everything seemed to be lining up....

Cut to me crying on the corner of Sunset and San Vicente, dreams dashed after being abruptly informed that I no longer had a place in this project because Pierce's buddy Sting had recorded his version of the song and they would be going with that one. I remember my little green (green as in both inexperienced AND jealous in this case) heart thinking "But but but *sniffle* Sting doesn't NEED this. I just got here...I'm new here, Sting doesn't need this break". The song was also the 1st I had been in charge of the production for, I was very proud of what I had delivered and a young, defiant and thirsty me had hoped for some validation outside of myself, so I think that was also a bit of a sting (no pun intended, but shit that works, doesn't it?) for me.

C'est la vie; you don't always get everything you want. You just do your best and try not to let your ego get the best of you and be grateful for what is on your plate.

I'm happy to get to share it with you now, after all these years.