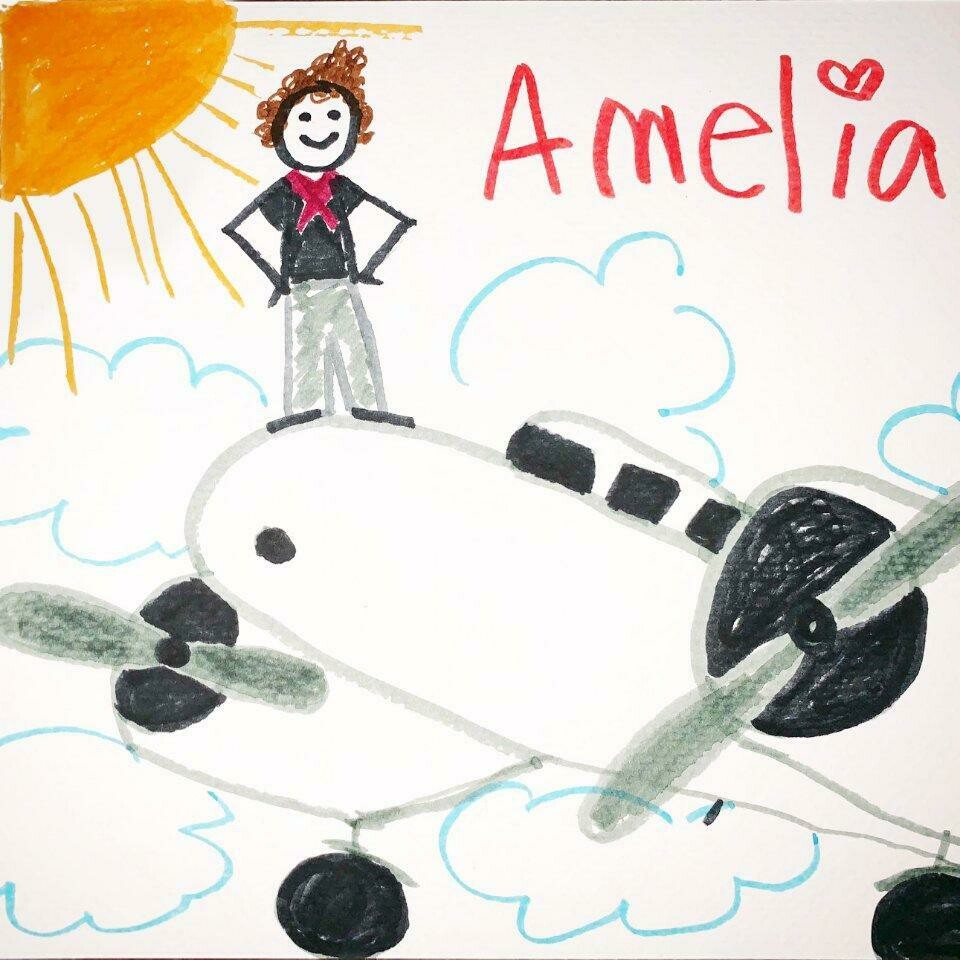 Written in the early 2000's with my big brother J, it’s a daydream-y 90's girl power anthem celebrating and inspired by strong willed, stubborn and fiery women. Women like Amelia Earhart, whose curiosity, courage and impish contrary nature pounded fists on the doors of ridiculous social constructs, challenging narratives about what women can or cannot achieve and how they should behave.

Fun fact: I always wanted Dave Grohl to produced this one, and since this is Andre 3000's favourite song of mine, I enlisted him to reach out to Dave to wave my flag and ask. However, on the day Dre reached out to him, Dave was headed to the hospital because he was having a baby...well, technically Dave wasn't having the baby but you know what I'm talking about. So I've still never asked...wait, that's not true entirely true - I once sent him an email via someone else but never got a response then I realized YEARS later that I had accidentally put a wrong digit in the phone number I provided. Anyhoo... it may not have Dave's hands on it, but it's still a great demo :)